The question that arises –  is this conduct that DoD Directive 5220.6 under Guideline E – conduct that raises national security concerns. The Directive speaks to “inappropriate behavior in the workplace.” In other areas of the same Directive concerns include “credible adverse information…that supports a whole person assessment of questionable judgment, untrustworthiness ….” It presents an interesting question whether Mr. Trump’s conduct raises security concerns. Daily reports in the news may not be
factual or accurate. Clearly an investigation may be considered. But what is the responsibility of the DoD if any in these type of circumstances?  Attorney Alan Edmunds, a leading security clearance attorney has appeared in court on many Guideline E cases. Each case is different and is decided on the totality of evidence. Attorney Edmunds quotes portions of the Directive; “Each case must be judged on its own merits” and elsewhere “Any doubt concerning personnel being considered for access to classified information will be resolved in favor of the national security.”

Another issue that arises is whether any candidate for political office is automatically qualified for a national security clearance. 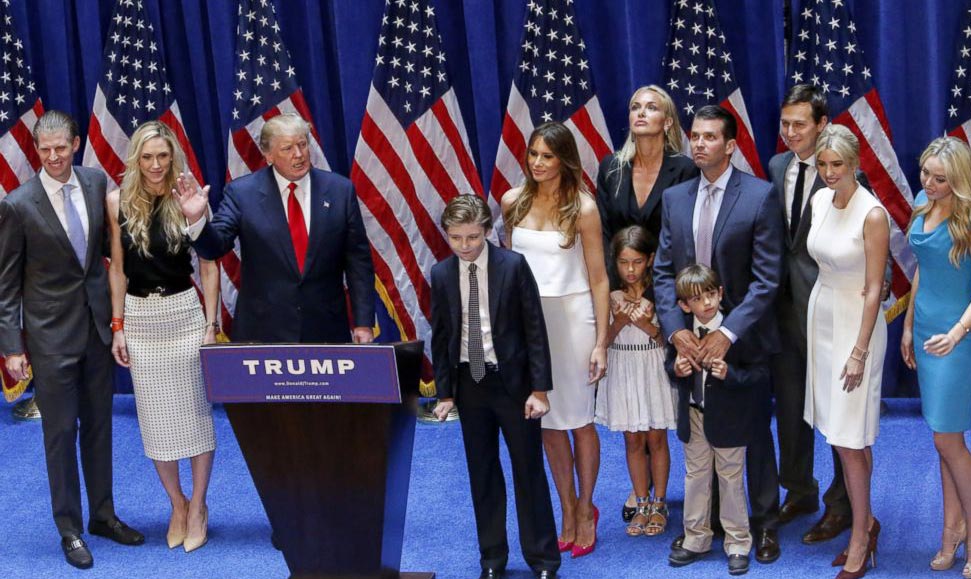