The Directive DoD 5220.6 that is used in security clearance applications by several government agencies has Guidelines that could raise a concern with Mr. Trump. Guideline B of the Directive according to Attorney Edmunds raises a possible concern in that the issue of Foreign Influence is an important government concern. Mr. Trump’s current wife Melania is Slovenian born and became a U.S. citizen 2006. If Melania still has relatives in a foreign country or owns property in a foreign country this could trigger a government concern. 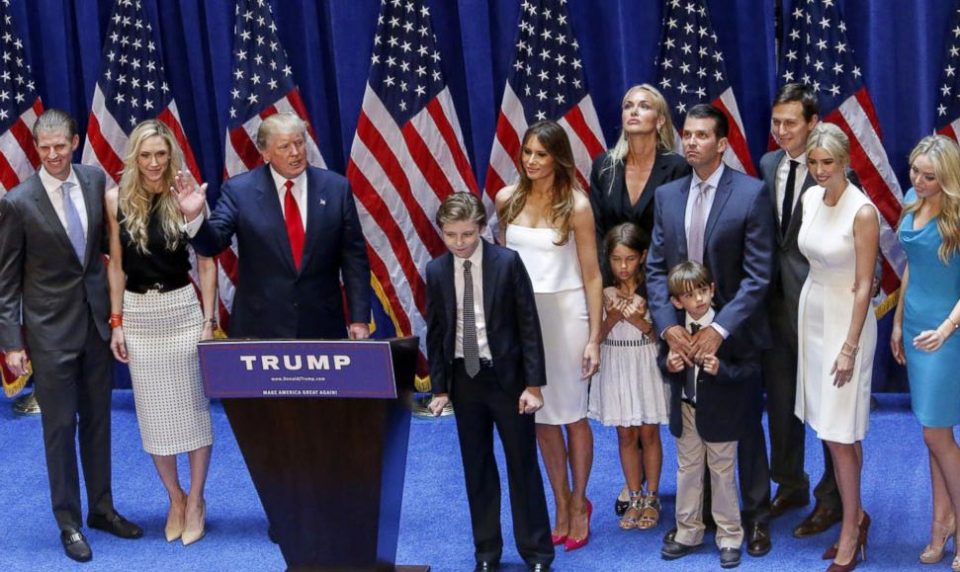 Another concern raised in the directive is Guideline F: Financial Considerations In this Guideline the government would inquire into indebtedness, history of meeting financial obligations to determine if an individual’s reliability and trustworthiness is a concern.

Known as one of this country’s Best Security Clearance Lawyers, Alan Edmunds accepts clients across the country who are both Active Duty Military and civilian professionals. Call 800.481.2526 or visit keepyoursecurityclearance.com