Chase Edmunds has been with the Edmunds Law Firm for several years as a student law clerk and marketing resource. He is currently attending Clemson University as a pre-law major. He graduated from North Raleigh Christian Academy with honors and served as Class President in his senior year. Chase is currently in the Honor Society at Clemson University.

Chase was team captain for the varsity soccer team that won the State Conference for the first time in school history in 2013. Chase also served as North Carolina Governor for Youth in Government his senior year . AS Governor he traveled the country attending national leadership conferences and speaking before civic, business and government groups.

While at The Edmunds Law Firm Chase has worked on case files, attended court Hearings on National Security Clearance matters and handled marketing aspects for the Firm.

Chase enjoys travel and has traveled around the world for a variety of causes. He attended a Pastors Conference in 2013 in India and worked in a medical clinic in Anand, India. He enjoys playing soccer, tennis and water skiing. 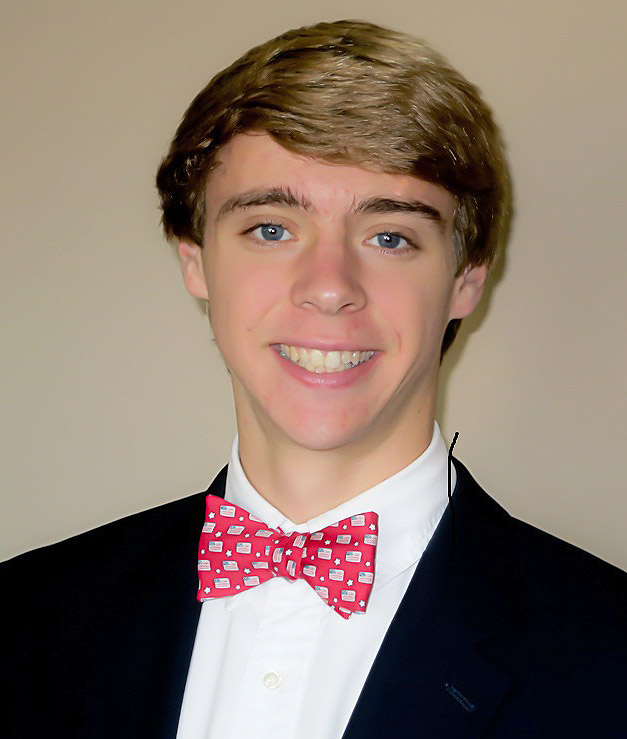