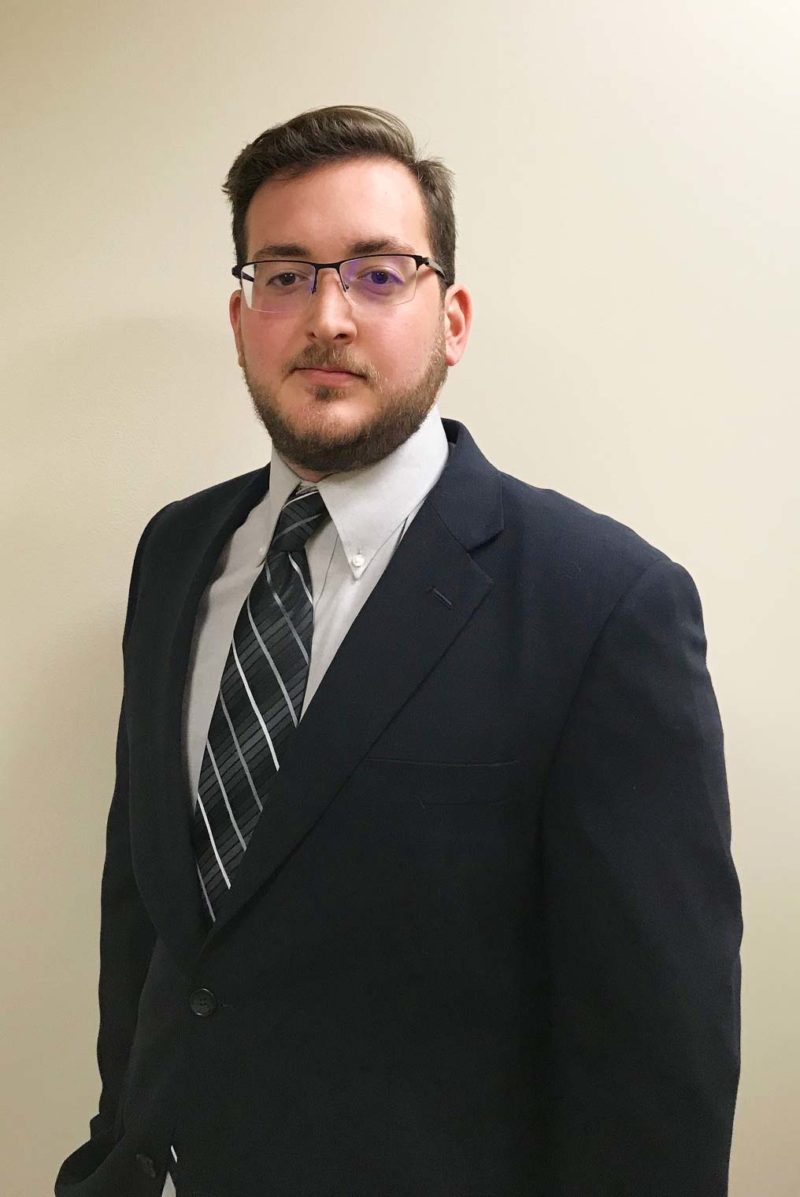 Austin was born and raised in Deerfield Beach, Florida. He received an International Baccalaureate degree from his local high school and was heavily involved in the Boy Scouts of America, earning the rank of Eagle Scout.

Austin attended the University of Florida for his undergraduate studies and earned a Bachelor of Arts in Sustainability Studies, with a minor in history. After graduating he moved to Portland, Oregon to study at the Northwestern School of Law at Lewis and Clark College. During his tenure at Lewis and Clark Law, he was a Discovery Grant recipient for his interest in public service. After earning his Juris Doctor, he moved to the Julington Creek area of Jacksonville, Florida in 2018 and is a member in good standing of the Florida Bar Association and the United States District Court for the Middle District of Florida.

Austin’s legal interests include administrative, environmental, and energy topics. Austin’s experience as a Tax Attorney allows him to assist personal and business clients nationwide and internationally with compliance and resolution disputes. He has negotiated resolutions with the Internal Revenue Service for federal tax debt obligations, and with individual states. Austin is proud to have facilitated favorable resolutions for his clients to ensure they are not overburdened by these obligations while also satisfying the demands of the government.

Austin has represented individuals regarding Security Clearance and Federal Employment matters across the country and has appeared before the Merit Systems Protection Board, the Defense Office of Hearings and Appeals, United States Special Operations Command, the Department of Energy, the National Security Agency, and the National Reconnaissance Office.

Austin is an avid sports fan and holds a great appreciation for the outdoors. He has spent weeks backpacking along the Great Divide, the Appalachian Trail, and other locations across the country, spanning hundreds of miles.

Austin’s interest and respect for people and culture fuels his desire to serve others toward resolution of their legal matters. Austin’s family has an extensive history of military service to the United States of America, and he is excited to be able to aid military service members and civilians in security clearance matters, federal employment matters, and other disputes.